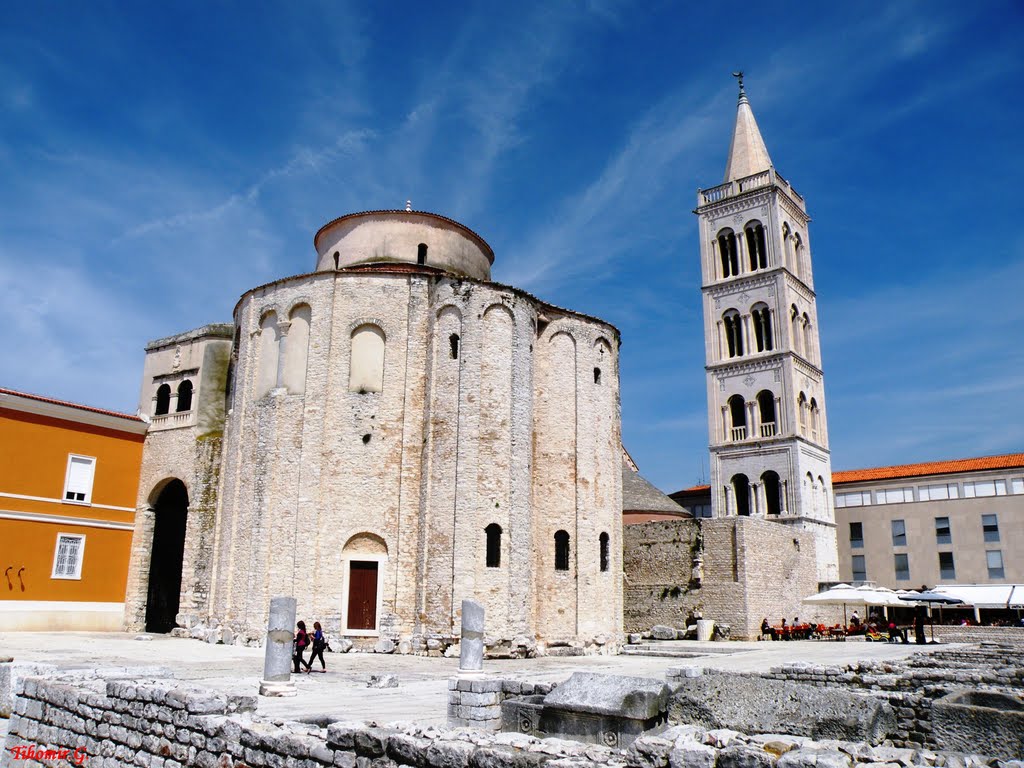 The Founder of Nautica Construction has roots from Croatia, nicknamed ‘The country of over thousand islands’, for its beautiful sea and great stone sculpting experts. Stone there is very important since from Roman empire used all building blocks and ornaments were carved in stone and most of it originating from the island of Brac so just to name a few Roman Emperor Dioklecian had his palace built from it as well as it was used for the White House in Washington DC. We took that heritage and brought it in California and started working in marble and granite, installation and fabrication of tiles, granite, quartz etc. and branching over the years into other trades (plumbing, electrical, framing, painting) to became a General Contactor. Being that mechanical engineering was the base to build up-on and achieving all of the experience in building over the spam of 20 years with all of the trades hands on knowledge guaranties attention to the details and quality work and that is where our moto is coming from “Quality work with signature” and name and the icon was logical choice of mix between sea and islands.